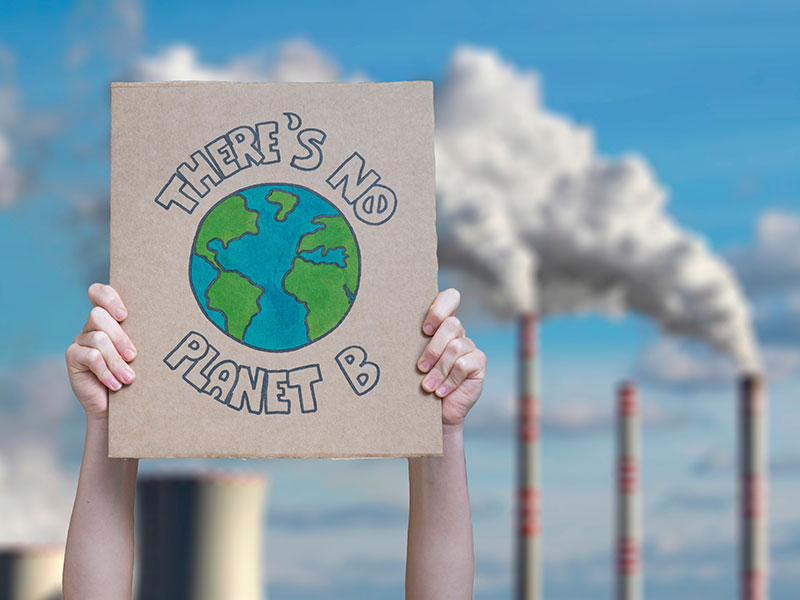 Now is the time for action if we’re going to avoid the worst consequences of a climate emergency.

The world is heating up and record-breaking temperatures are being reached with alarming regularity.

Not every single weather event is due to climate change but the frequency of extreme temperatures is increasing.

While heatwaves can be deadly for humans, they also destabilise ecosystems and have catastrophic impacts on plant and animal life.

The effects of climate change would also be more droughts, floods and wildfires, the inability to grow crops, coral reefs wiped out, global sea levels rising and tens of millions of people becoming climate refugees.

But what does this mean for us here in North Somerset?

How well do you know the main drivers of climate change locally and what we can do to mitigate them?

Take our quiz to test your climate know-how and find out more.

Two years ago we declared a climate emergency and we want to support residents to lead greener lives and help North Somerset become carbon neutral by 2030.

That’s only eight and a half years away so we need to start making changes now about the way we live our lives.

We’ve also joined forces with hundreds of other regional, city and local authorities to request that the Government makes important policy changes which would better allow councils to deliver climate change action in their area.

Challenge yourself to change by following some top tips.

Find out more about what we’re doing, our priorities and strategies, on our website.