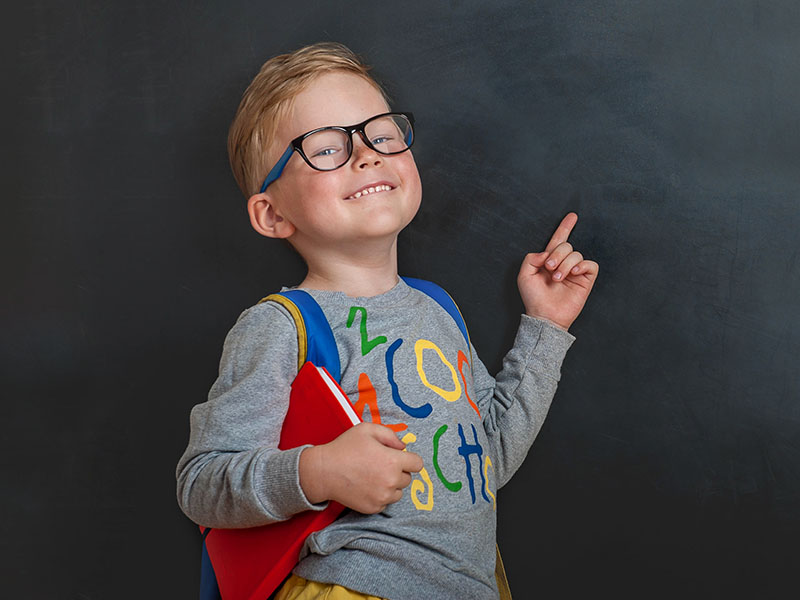 Parents of pre-schoolers might find it hard to believe that their little ones will be starting school next year.

If your child was born between 1 September 2017 and 31 August 2018 they will be due to start reception year next September.

There are many factors to take into consideration when choosing the right school.

Applications open on Sunday 12 September and you have until Saturday 15 January to make your choice for the September 2022 intake.

If you have older children who are moving up to a new school, you’ll also be able to apply from Sunday 12 September:

It’s really important to apply by the relevant closing date or you may not be considered in the first round of applications.

We can’t reserve a place for those who apply late, so you’ll be less likely to get your preferred school.

You can name up to three preferences and they can be schools both within and outside North Somerset.

Read the parent guides before applying, as they explain the application process and how to use the online system.