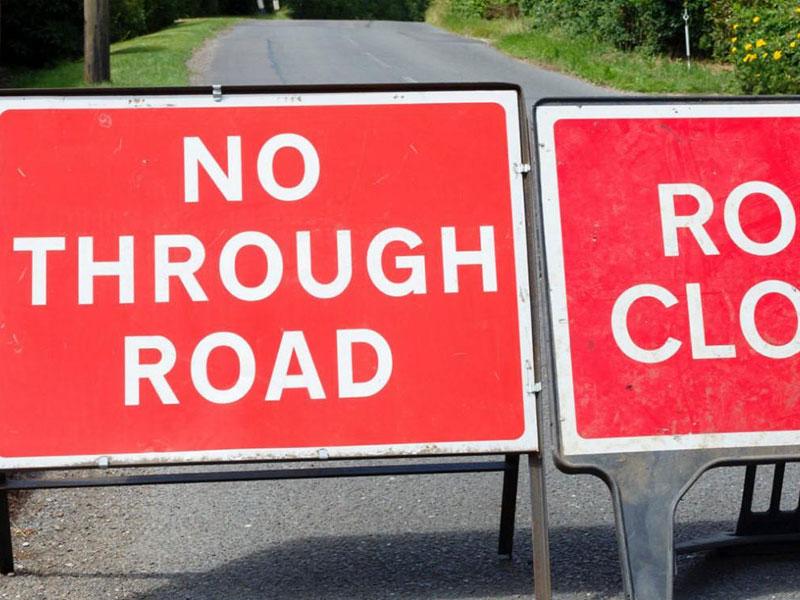 Improvements are being made to roads across North Somerset as part of our on-going, low-cost annual maintenance programme.

Surface dressing provides added protection to the road surface as well as enhancing the skid resistance, making it safer to drive on.

This added protection extends the life of the surface by up to 10 years.

Surface dressing is carried out at this time of year because bitumen and loose chippings bond to the road surface more effectively in warmer weather.

Please be patient while we carry out this important maintenance.

Works will take place on:

A370 Bridgwater Road, Weston - a £300,000 scheme, from the border with Somerset in Bleadon to where the A370 joins Uphill Road North in Weston-super-Mare.

A38, Redhill - a £350,000 scheme to prolong the surface of the road will require three separate closures.

B3130 Chew Road, Winford - a £50,000 scheme to upgrade the surface of the road will require four separate road closures as the work will be done in phases.

Surface dressing is largely weather dependent and the dates listed may change.

All current and future roadworks can be seen on an interactive map on our website.