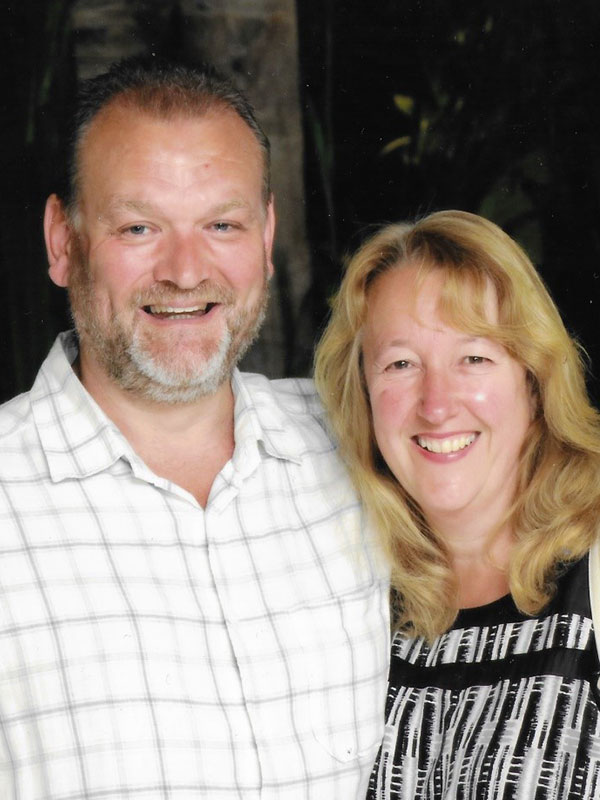 Could you provide a home for local children needing somewhere safe to stay?

We urgently need more foster carers in North Somerset, people who can draw on their life experiences to help nurture a child.

One former police officer knows how rewarding this can be.

Nick Hooper had been in Avon and Somerset Police since the 1980s but after retirement decided to use his skills and experience in another way.

Nick said: “During my career I was involved in taking children into care, either directly or in support of social services. As a father myself, I was often left wondering what became of them.”

Nick’s wife Fran was a schoolteacher who also experienced the huge differences that could be made to children’s lives.

Nick and Fran decided to become foster carers after he retired and their own children had grown up.

Their fostering journey began when they took in a three-year-old child, who stayed with them for 15 months and made huge progress during that time.

Nick said: “For me, fostering is an opportunity to complete the process I started as a police officer, when I was taking children into care.”

Fostering with us means local children can stay in the area, near their school, friends and other support networks.

Foster carers get access to free training courses as well as social and support groups.

We’re also the first area in the south west to introduce the Mockingbird Family Model, a hub and spoke model for foster families to connect with each other.

We’re in urgent need of more foster carers, particularly those who can accommodate sibling groups and children aged 11 and over.

If you’d like to know more about what’s involved, email us on fostering@n-somerset.gov.uk