Actions for a sustainable future 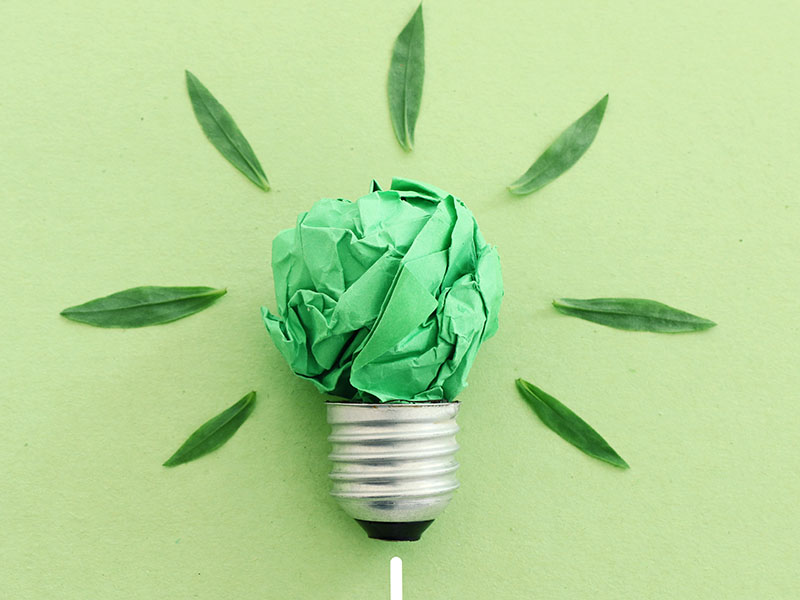 Calls for action on climate change are growing louder and louder as the UK prepares to host a global summit of world leaders.

We’re currently on course for a three degrees centigrade rise in global temperatures and if that happens, it will have devastating consequences.

Earlier this year the UN released its landmark scientific report, calling it ‘Code Red’ for humanity and highlighting the damage humans have already done to the planet and how this will very likely worsen.

We need to make changes now to avoid the worst effects of a climate emergency.

Earlier this week the government set out its net-zero strategy, which includes a big push towards electric vehicles, as well as a £5,000 grant towards installing a heat pump to replace gas boilers.

However, it has faced criticism from environmental groups who say it doesn’t go far enough.

We all need to play our part and make changes to our day-to-day lives to make an impact.

A huge moment has arrived in the struggle to avoid the worst aspects of a climate emergency.

The two-week event starts next Sunday (31 October) and it is hoped a breakthrough agreement can be made to cut global emissions and limit temperature rise, to adapt to climate change and protect communities and natural habitats.

Go to Together for Our Planet to find out more.

The Guardian newspaper also has a well-explained guide to what COP26 is and why it matters.

We’ve launched our Climate Action North Somerset campaign to support everyone who is concerned about climate change to do their bit.

Government research published earlier this year found that 85 per cent of people in the UK are concerned about the impacts of climate change.

It can feel overwhelming to know where to begin but it’s important to remember that it’s not too late to start making some changes.

You can also read more about our priorities and strategies for tackling the climate emergency on our website.

Could you convince friends and family to make changes too, as well as colleagues and managers at your workplace?

Also let your MP know that tackling climate change is a priority for you.

In Weston-super-Mare you can email John Penrose on john@johnpenrose.org and in North Somerset, the parliamentary contact for Liam Fox is ione.douglas@parliament.uk

Picture This exhibition opens next month

We ran an innovative art competition, Picture This, during the summer and any creative medium could be submitted.

Entrants were asked to imagine a carbon neutral future where the worst impacts of climate change have been prevented, focussing on what is possible and achievable.

An exhibition showcasing the finalists will open on Tuesday 2 November in the Sovereign Centre, Weston-super-Mare.

Winners will be chosen later in the month, based on their creativity and ability to engage people in thinking about a net zero carbon future.