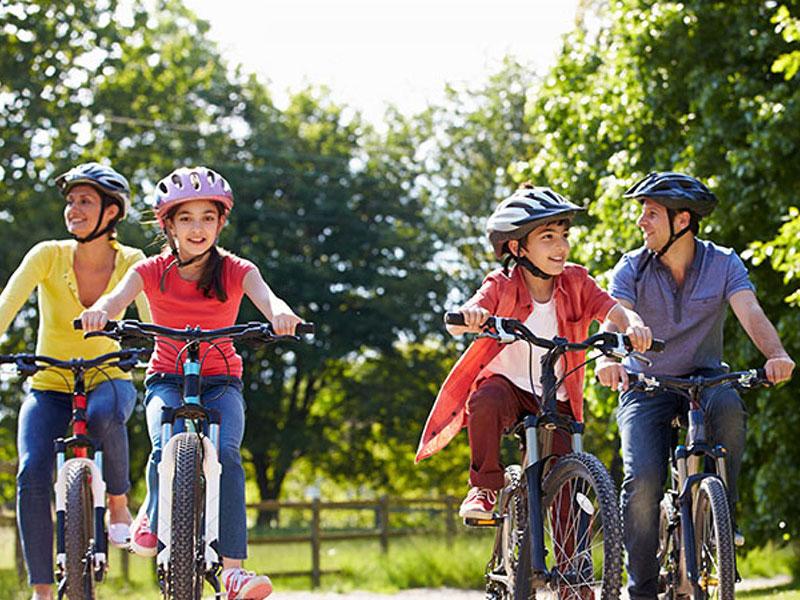 Work has started on building the long-awaited missing sections of the Clevedon to Weston-super-Mare cycle route.

The £3.1m route, known as the Pier to Pier Way, will form part of Route 33 of the National Cycle Network.

It is due to open in the summer and will welcome walkers, cyclists and horse riders.

The new route is expected to serve 70,000 one-way trips a year, which will result in an estimated 145 tonnes of carbon dioxide savings each year.

It cuts 6.5km from the current road route between Weston and Clevedon so people will be able to avoid the longer and busier routes, including sections of the A370 and junction 21 of the M5.

A 1.4km section of new path, following the former Weston, Clevedon and Portishead Railway, will connect to quiet lanes either side.

Completing this route is a long-held council ambition and much work has been carried out over the years to find a plan which is acceptable to landowners, stakeholders and funders.

It’s been jointly funded by us, National Highways (formerly Highways England), the Department for Transport through walking and cycling charity Sustrans, and the European Agricultural Fund for Rural Development.

Active travel is a vital part of our zero-carbon ambition because of the immediate reductions in emissions it brings.

There are also significant health and wellbeing benefits because it will make it safer, quicker and easier for cyclists and pedestrians to travel between Weston and Clevedon.

The initial work involves building a new river crossing and repurposing existing ones over the Congresbury Yeo and Oldbridge rivers, to separate farming works, vehicles and livestock from the public path.

Improvements to signage and existing route sections will also follow and a replica of Wick St Lawrence Station Halt is planned to be included as a gateway feature.

The new link will form part of the North Somerset Coastal Towns Cycle Route, which also includes the very popular Brean Down Way.

The final phase will be continuing the route from Clevedon to Portishead, with links onto Bristol.